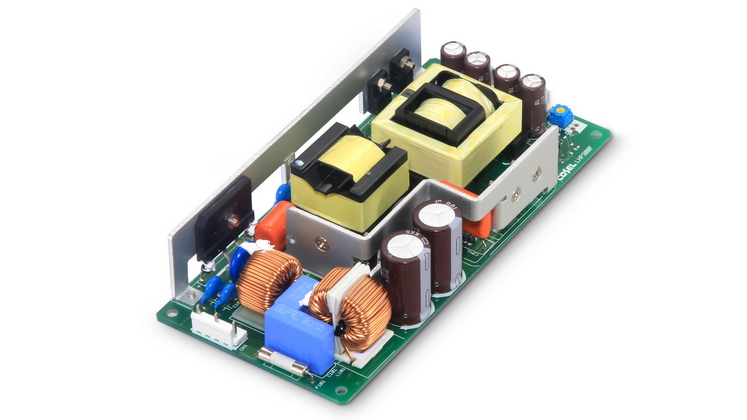 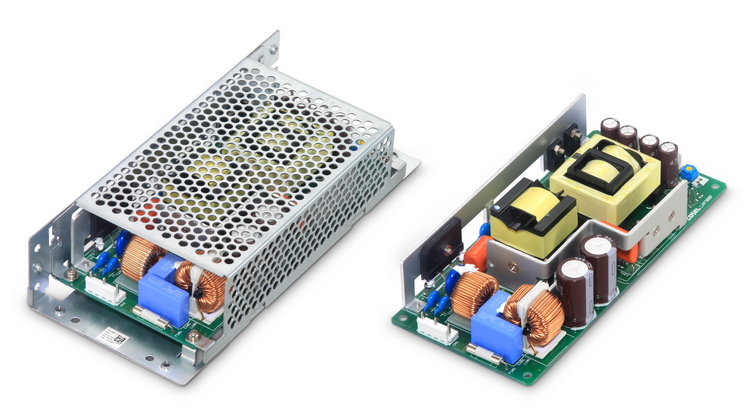 LHP150F and the LHP300F. Designed for industrial applications requiring high level of safety, the LHP150F and the LHP300F are certified according to the EN62477-1 (OVC III) standard, meaning that a final equipment powered by those products can be directly connected to the main distribution panel, without adding an extra level of isolation. This simplifies systems designers task, reducing cost and guaranteeing the highest level of efficiency. The new products works over a large universal input voltage range of 85 to264VAC and has a typical efficiency of 93%. The LHP150F and LHP300F are available in five different output voltages commonly used in industrial automation and processes, with 200% peak power capability for up to 10 seconds for dynamic loads. Standard product is an open frame PCB type, a chassis and cover are available in option. Industrial applications are often requiring higher current during start-up or peak operation. The LHP150F and LHP300F are including a specific energy storage stage, making possible to deliver 200% for up to 10 seconds of the nominal power when a peak load happen. For example, the LHP150F 24V output deliver a permanent current of 6.3A and up to 12.6A peak. The same ratio applies to all versions of the LHP150F and LHP300F. 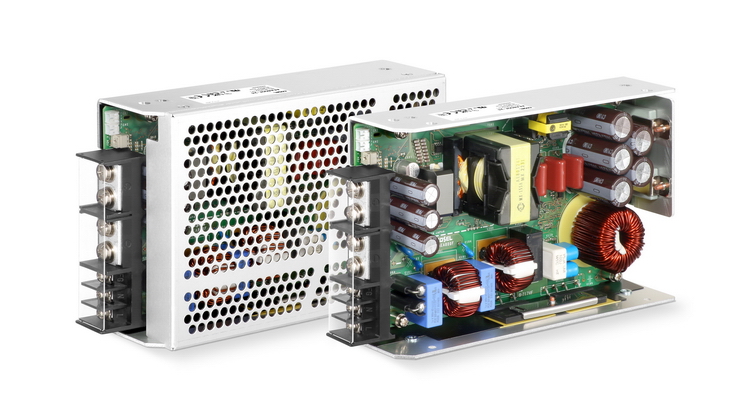 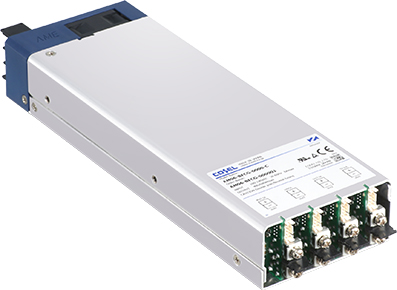 To provide products and information related to your market, please select your preferred market. We use cookies on our website to improve your online experience. Read more about how we use cookies here.

I want to know more about LHP300F Series