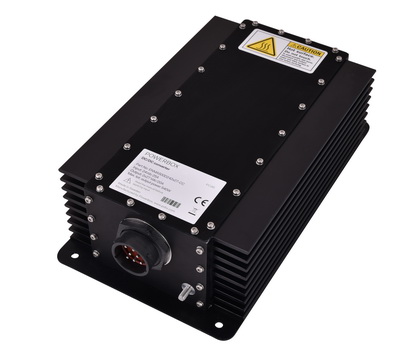 ENMA500D24/2x27-CC – is built in a robust IP56 case, resistant to high-pressure and heavy sprays of water. Converters have been designed and optimized for conduction cooling. Two lateral heatsinks facilitate the thermal exchange between the inner dissipating components and the ambient outside. Typically used for safety equipment requiring redundant power sources, when redundancy is not required but the application requires two independent isolated outputs. In that case the total output power remains 540W though it can be balanced from 540W on one output and no load on the second to any mix between the two outputs whilst remaining within the maximum power allowed.

Designed according to DNV/GL for marine use
Efficiency > 85%
IP56 for harsh environment
EMC according to Marine standards
Environmental according to EN60068-2-x
Electrical safety EN 60950
OTP, OVP, OCP
Input polarity protection 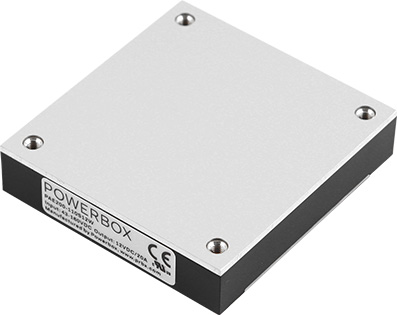 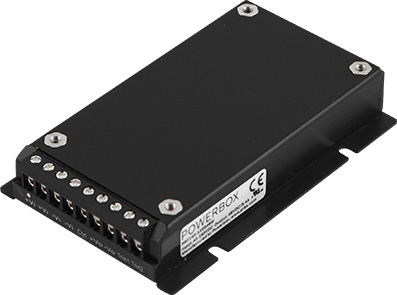 To provide products and information related to your market, please select your preferred market. We use cookies on our website to improve your online experience. Read more about how we use cookies here.